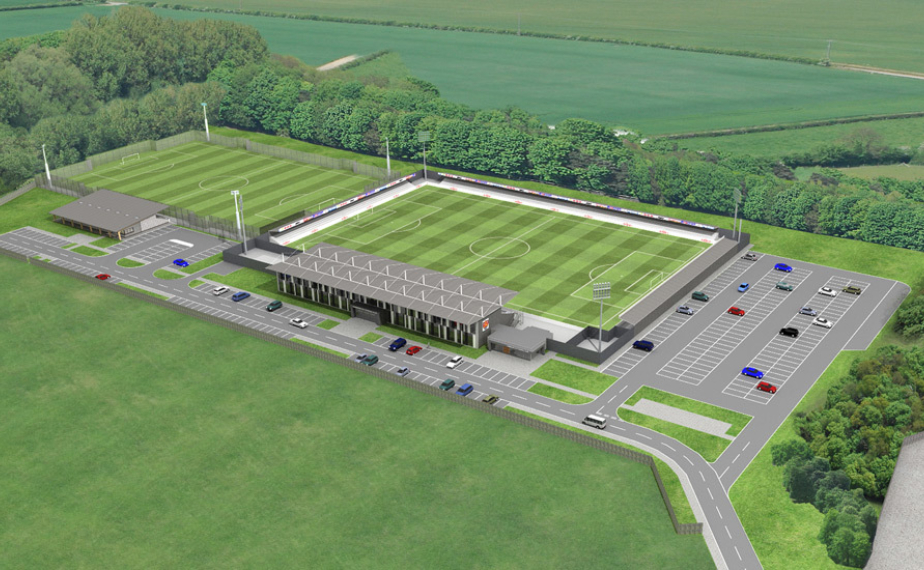 KWA Architects & Planning Consultants has secured Planning Permission for Cambridge City Football Club’s long-awaited move to Sawston. KWA had secured planning permission for the football club in April 2015 but following a High Court Appeal the permission was quashed as it was deemed South Cambridgeshire District Council should have given reasons for its decision to grant permission.

The scheme went before the South Cambridgeshire District Council Planning Committee on 01/11/2017 where the Committee voted to grant planning permission for the development. It was then sent to the Secretary of State as it was a major application in the Green Belt and a departure from the Development Plan. The Secretary of State confirmed that it did not need to be called in and planning permission was granted in March 2018.