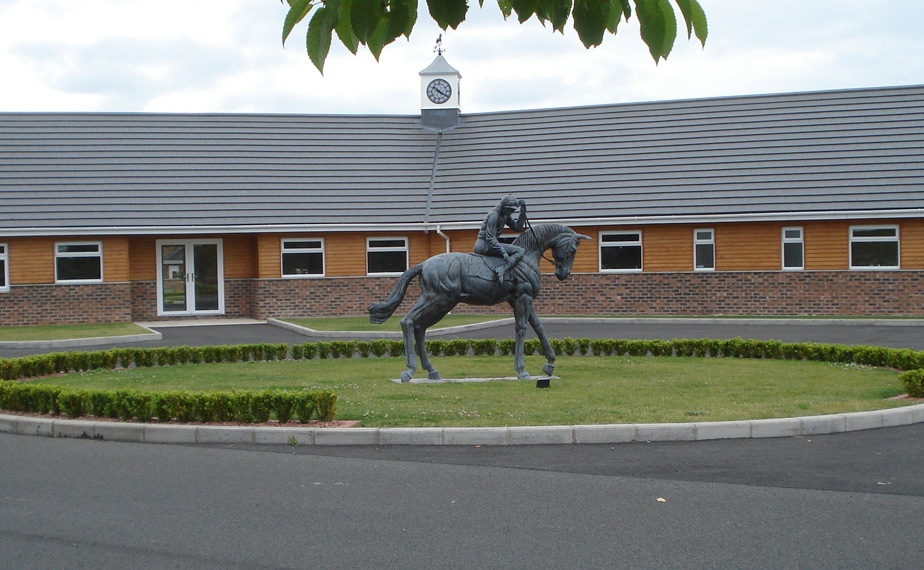 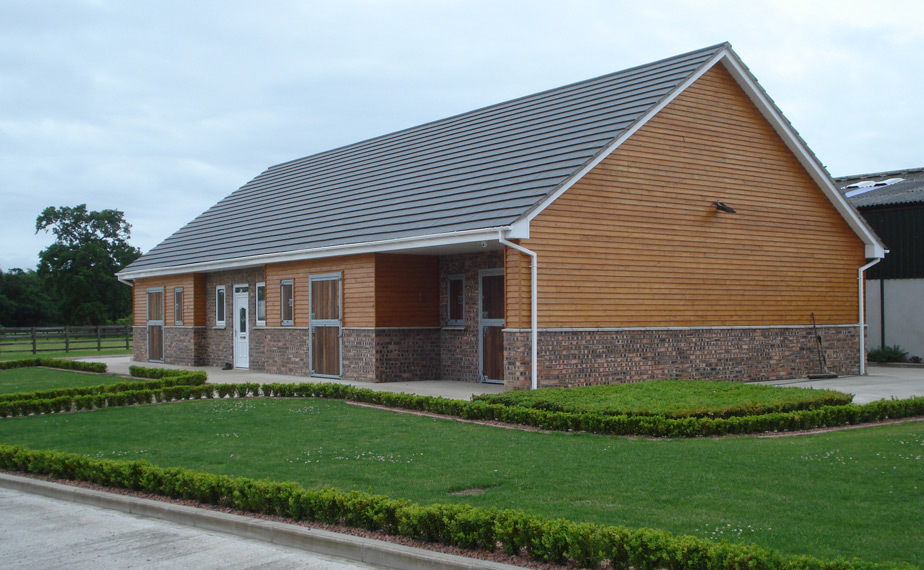 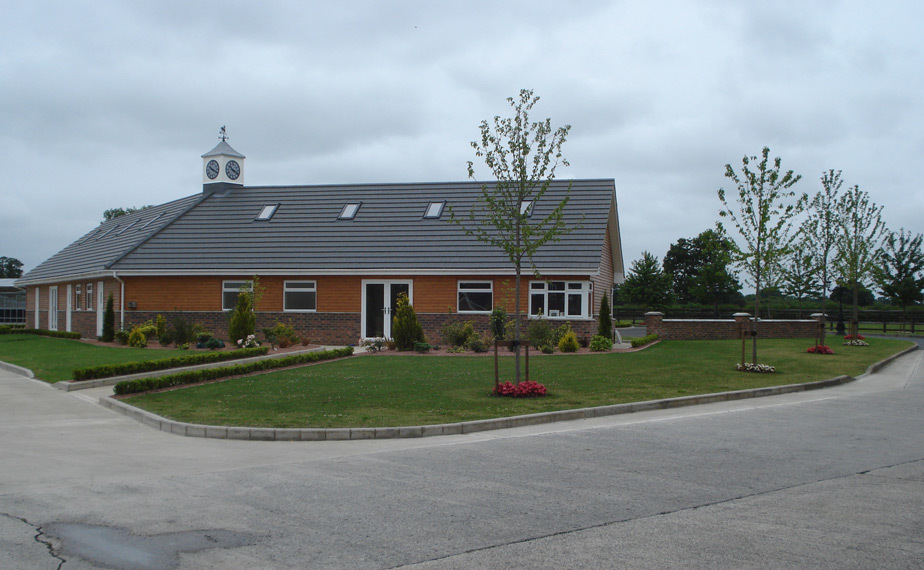 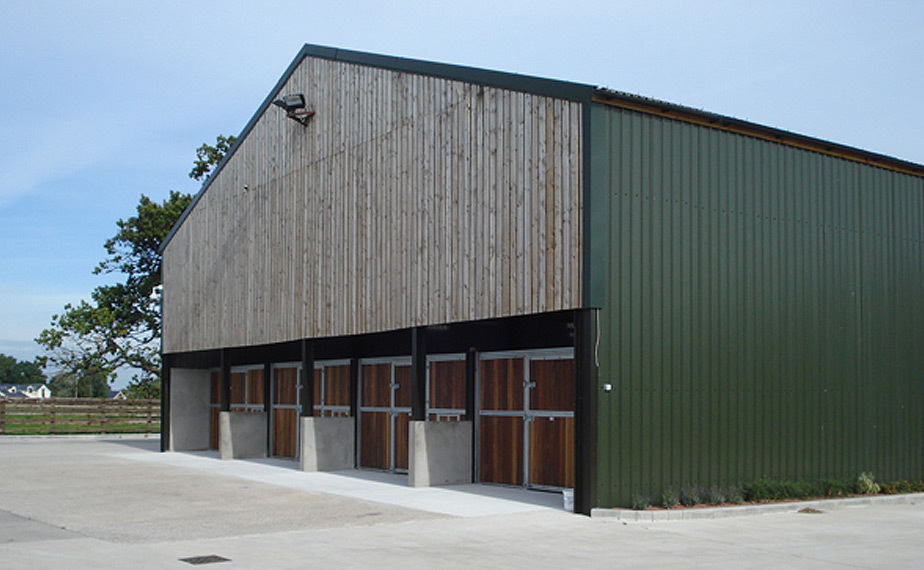 In 2008 this former dairy farm was disused and dilapidated. KWA produced a masterplan for phased development and detailed plans for Phase I works to convert some of the buildings into an equine stud farm. Despite the site’s Green Belt status and the GCN population, planning permission was granted in late 2009 and the works implemented.

Following Phase I works, the business thrived and in early 2011 the client commissioned Phase II works to convert the structurally sound buildings and demolish and replace the remaining buildings to improve the aesthetics and facilities onsite. KWA devised a scheme and submitted a planning application. Despite objections to new buildings in the Green Belt, KWA’s expertise ensured planning permission in June 2011. Work is expected to begin on site imminently.