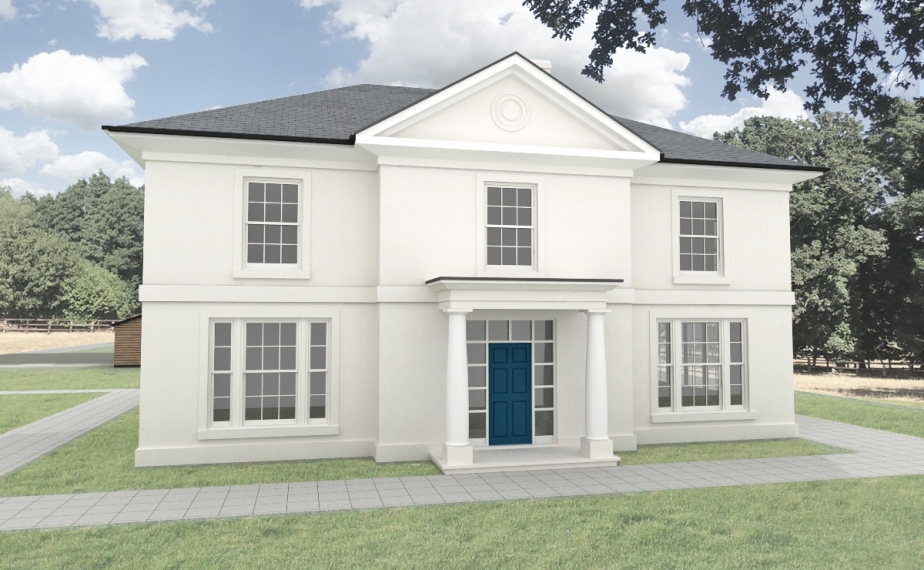 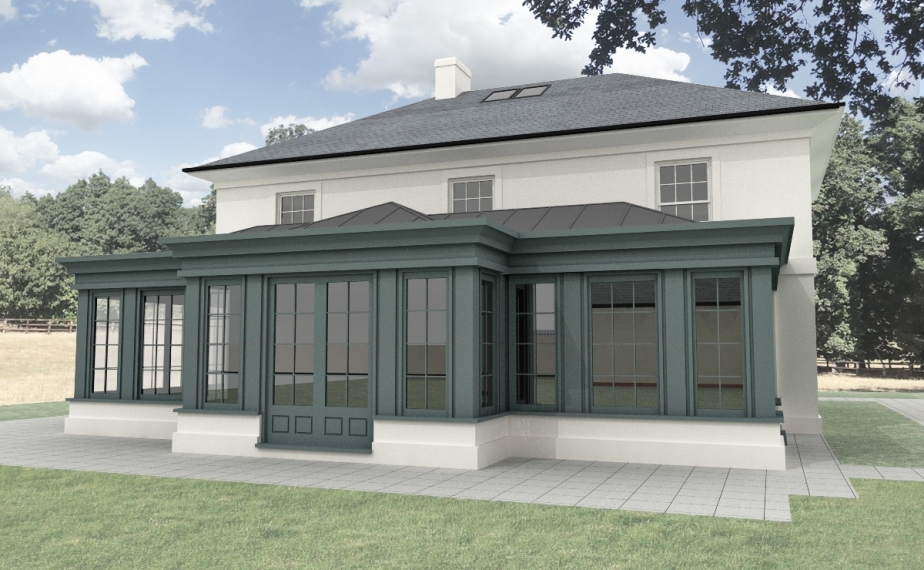 The second phase of development was to design and secure planning permission for the demolition of a one-bedroomed annexe with a detached, opulent six-bedroom Owner’s dwelling. The scheme was further complicated by the presence of bats, a protected species and whose detection resulted in over a year of surveys to support the proposals. By working with the Local Planning Authority and Ecologists, KWA secured planning permission for the dwelling in May 2021 and work is due to begin imminently.

The stud, in its prime, has bred and raised many champion horses including Mister Cosmi (Gr.2 winner), Auditorium (Gr. 2 winner), Cruzspiel (Gr. 3,Royal Ascot winner) and two winners of the Lincoln (Sweet Lightning and Ocean Tempest). We look forward to the next few foaling seasons and expect the stud, with its improved facilities, to produce many more group winners.