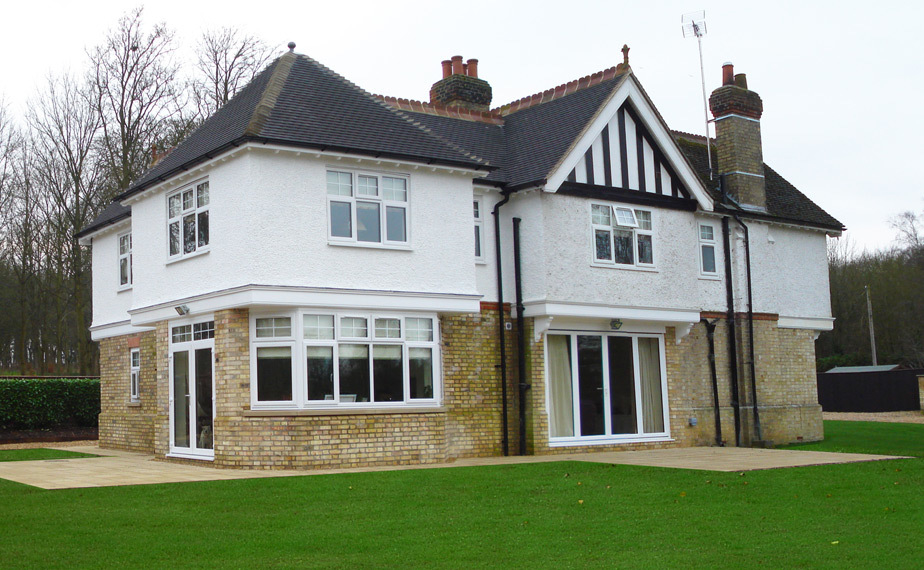 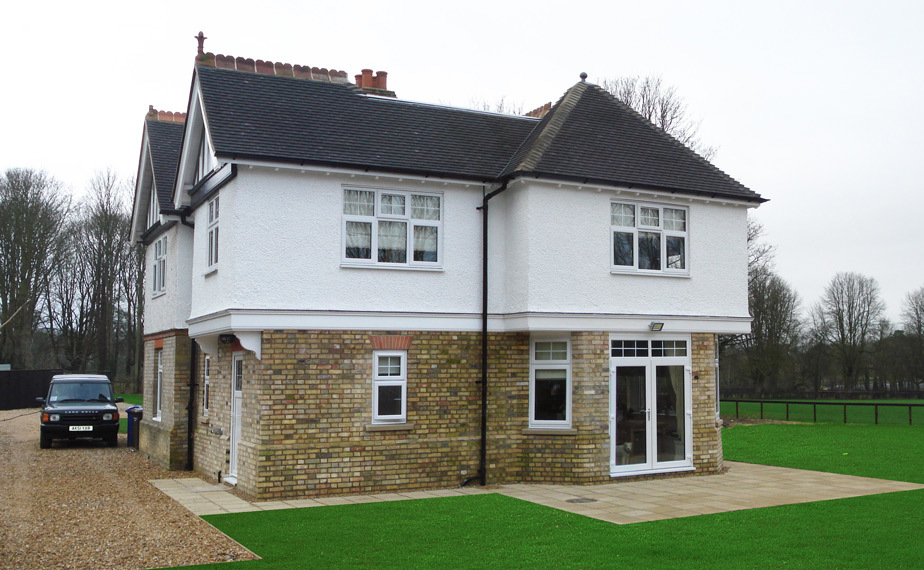 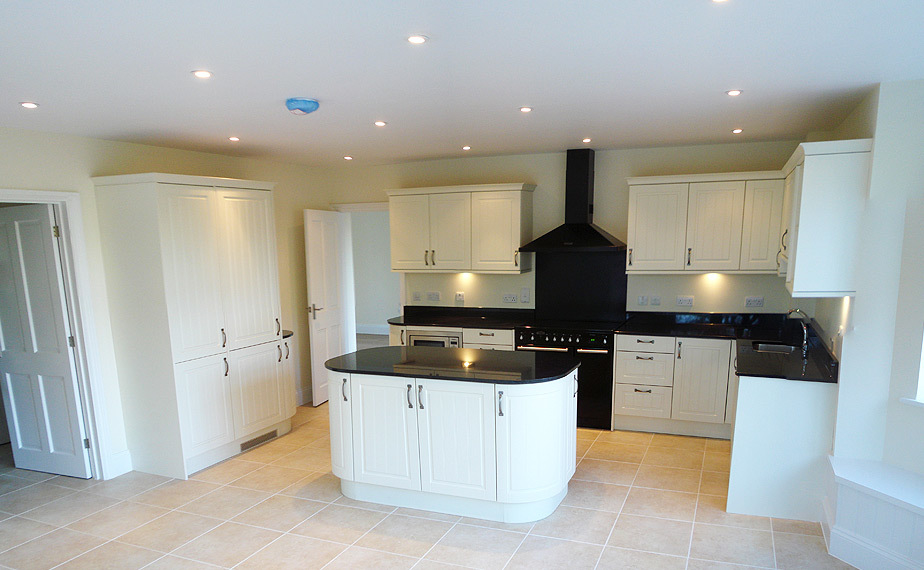 This project involved the improvement and extension of an existing dwelling to accommodate a Trainer and his growing family.

The KWA–designed scheme required the demolition of the existing 1960s extension and its replacement with a two storey extension providing two further bedrooms and one bathroom on the first floor and a large open plan kitchen/diner on the ground floor.

The extension was designed sympathetically to create an extended dwelling which retained and enhanced the character and charm of the original dwelling.

Although the site was known to be occupied by bats, a survey concluded that the proposals were unlikely to harm any protected species and as the scheme would not significantly impact on the roof void, KWA were able to argue that no protected species licence was required.